IASPM 2017, Kassel, Germany. A brief summary of papers I attended. 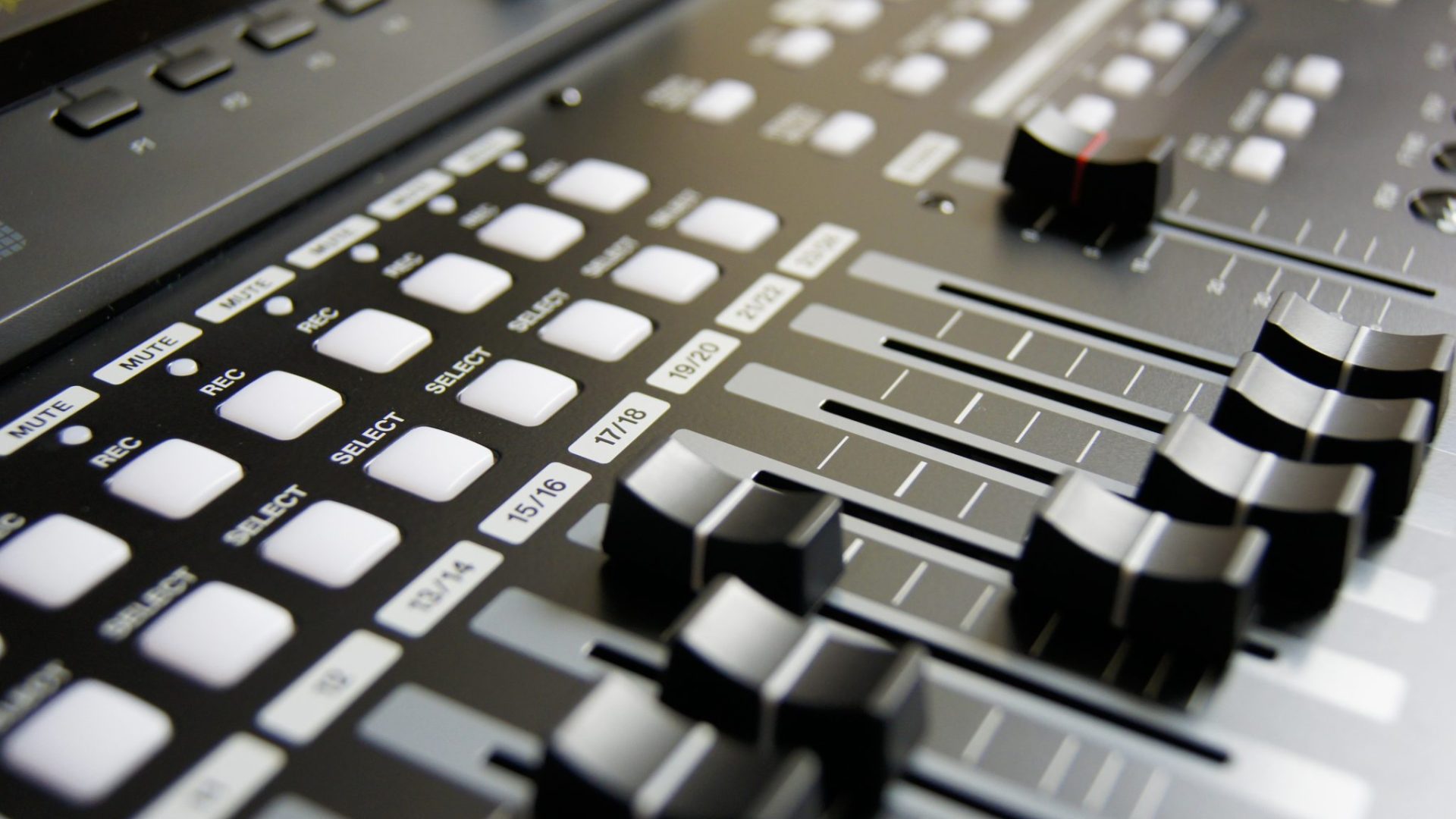 I presented at my first International Association for the Study of Popular Music conference, the biennial international one, which was held this year in Kassel, Germany at the Kulturbahnhof—the former Hauptbahnhof (main train station) of Kassel, which is now converted into an arts center—a super cool venue. (Full conference program and abstracts available here.)

The program for this conference was huge, with something like six parallel sessions running at once. I tended to favor panels that were music-theory-ish, dealt with music technology, or dealt with gender.

I doubt I would have applied had I not been asked to form a lovely panel by a colleague, Nick Braae, whom I met at the Osnabrück popular music summer school that I attended in September 2015.  Here is the full information of the panel:

Harden analyzed how recording techniques may interact with the lyrics to create an oneiric sound space, focusing on Kate Bush’s “Waking the Witch.”

I presented a trimmed-down version of Chapter 5 of my dissertation, ultimately arguing for more analysis of timbre in popular music studies.

Duggan took a holistic approach to analysis that takes motives beyond pitch and rhythmic content and attends to more subtle details of dynamics, timing, and pitch, using early Beatles songs as a corpus.

We were teamed up with another panel as well, organized by Kai Arne Hansen:

So What? Contemporary Approaches to the Interpretation and Analysis of Disparate Popular Musics

Kai Arne Hansen (Norway): “Darkness on the Edge of Pop: Constructing Masculinity and The Weeknd’s ‘The Hills'”

Hansen gave a preliminary exposition on themes of violence, misogyny and darkness in The Weeknd’s music and music videos.

Gamble analyzed elements of rhythm in “Backseat Freestyle” by Kendrick Lamar, identifying musical elements which contribute to a sense of empowerment through embodiment.

Andrei Sora (UK): “To Prepare a Face to Meet the Faces that You Meet: The Persona in Instrumental Music”

The goal of both panels together was essentially to showcase new work by young scholars in the field of popular music analysis, and to show what we can do that is sort of “outside the box,” although maybe there is no such “box” anymore!

Recording technology and the music industry

Lepa reported on data collected with his project, Survey Musik und Medien, from a 2012 survey and a follow-up 2015 survey of German music listeners. The data was used to develop hypotheses on the change in audio media that people use to listen to their music. Lepa said the data is different than many other sources, because it is derived from a survey of listeners, whereas most data comes from sales figures. They divided up listeners into classes based on the ways their listening habits changed between the two surveys: versatile audiophiles, digital mobilists, selective traditionalists, selective adopters, versatile traditionalists, and radio traditionalists. The last category was made because a large portion of people only listened to music on the radio—the fact I found the most surprising about this presentation. I would love to compare this to a similar study in the US—is radio equally prevalent here?

Anderson featured two case studies of musicians giving away their music for free, relating this to Attali’s utoptian vision of creation for self-satisfaction instead of monetary gain. I am hopeful that in future studies the author might begin to consider the implications of class, and also of devaluing art. One of his subjects was only a hobbyist musician. It would be interesting to see who releases music for free because of “self-satisfaction instead of monetary gain,” versus who releases it for free due to economic pressure to do so to compete.

Franco Fabbri (Italy): “Binaurality, Stereophony, and Popular Music in the 60s and 70s”

Fabbri articulated an important distinction between stereophony and binaurality: if a typical stereo setup is meant to imitate having the best seat in the house, then headphones position the listener actually in the center of the stage. For symphonies, this might be like sitting next to the conductor. Fabbri also highlighted that while classical recording practices typically valorize “realism” in the mixes, in the case of concertos, the mixing typically creates an unreal sound space, as the performer is mixed in both channels.

Waksman gave an account of the use of the word “live” as an adjective to describe technologies. Advertisements for sheet music would use the word “live”: “live songs for live singers by live authors.” We nowadays think of sheet music as kind of a dead object, maybe, but at this time it was being sold as more “live” than the “canned music” of recordings. The American Federation of Musicians launched a campaign that praised the virtues of live music as movies with sound killed off jobs for musicians as silent movie accompanists and vaudeville musicians.

James featured two queer artists who do not conform to the post-feminist feminine ideal of resilience and overcoming. In one case, the artist Bottoms talks about emotional damage, and does not overcome this damage, but rather enjoys the damage. The artist-collective Decon/Recon writes music in a deeply collaborative way in order to resist ownership and thus the post-feminist ideal of feminine empowerment. I would love to see more of this kind of scholarship in pop music analysis, which in my view often relies on tropes of empowerment in its narratives. James also gave a keynote at the opening of the IASPM conference, which I unfortunately had to miss.

Like Robin James, Dougher and Pecknold draw attention to the post-feminist assumption that femininity is equated to overcoming. They point out that this then places additional burden on girls, in a sense: all girls are feminized, but good girls overcome this. Dougher and Pecknold trace representations of the “Girls rock” theme from Jem through Black Girls Rock!.

The experience of meeting these international voices was incredible.

There were a lot of papers, so they were sometimes hit-or-miss, but I saw many very high-quality papers. And having such a huge program meant that I was almost always seeing something that related to my research in some sense.

IASPM provided lunch and several coffee breaks every day, as well as an opening reception, which made it easy to socialize with conference-goers.

Slots were 30 minutes for the paper and questions, but the organizers did not insist on a 20-minute paper with 10 minutes of questions; rather, they left it up to the presenter how to divide the time. I love 30 minute sessions—45 is way too long (ahem, SMT)—but I think question time ought to be mandated. Questions are usually the best part!

For some reason there was a lot of drama in the three-hour-long general meeting (which then went over time!), but I’m gonna go on the record and say that IASPM 2017 was a great conference for me. I’m grateful to all involved in its organization and success.