How do we make something sound ’80s? When today’s millennials—who were only infants or children in the ’80s—recreate an ’80s sound, how does it compare to an authentically ’80s sound? What elements of the ’70s or the ’90s get misremembered as an ’80s phenomenon? All these questions are discussed in the the latest Pop Unmuted episode. 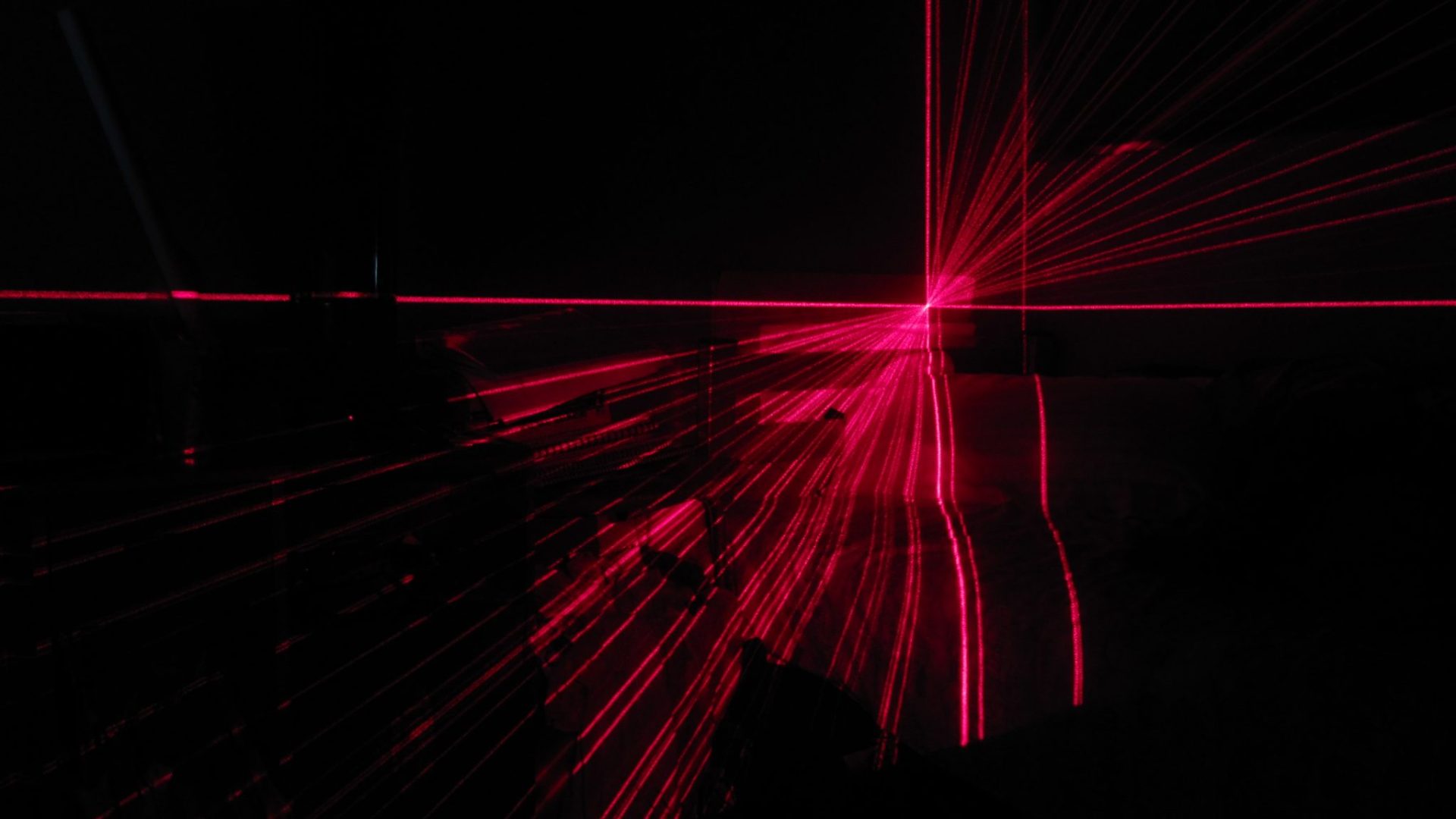 Last Wednesday I was a featured contributor to the podcast Pop Unmuted on an episode about ’80s music—listen here.

We are currently living in a kind of ’80s revival. Google “How do I make my song sound 80s?” and you can see hundreds of posts on online forums from amateur producers looking for an ’80s sound.

The funny thing about this is that of course the ’80s was an entire decade of music, and there were tons of different genres and styles that were going on at this time. Obviously it would be difficult to name even a single characteristic that was represented in every ’80s style. And yet there’s something that persists in the collective memory of people today that can be called an ’80s sound.

How do we make something sound ’80s?

When today’s millennials—who were only infants or children in the ’80s—recreate an ’80s sound, how does it compare to an authentically ’80s sound? What elements of the ’70s or the ’90s get misremembered as an ’80s phenomenon?  All these questions are discussed in the episode. Here’s a bit of my conversation with Scott Interrante and Kurt Trowbridge:

Megan: I think that a lot of the people who use, you know, “’80s-ness” in this way are younger people, like a lot of young producers maybe want to make music that “sounds ’80s”. And so they’re kind of creating this memory of the ’80s that they’re then putting into this music. And maybe they’re not so super familiar with what makes something sound ’80s authentically.

Scott: Right. Well, I think it’s also not always coming from the artist. You know, like, I don’t know that M-83 set out and said “We’re gonna make music that sounds like ’80s synth-pop,” or if they made music and then it was labelled as such. At this point, you know, I just mentioned, M-83 who really broke out in 2007? 08? So now we’re almost ten years past that—at what point do we just realize, “well this is what music sounds like now”? But we sort of continually put that ’80s label onto it, maybe against the artists’ wishes, maybe not in every case, but I do wonder where that label comes from.

Learn more about how we relate to the ’80s today by listening to the episode on Pop Unmuted.

I’ve been on the Pop Unmuted podcast a few other times, too—check out this episode on Max Martin, one of the songwriters behind the Backstreet Boys, *NSYNC, and Britney Spears, or this episode dedicated to #FreeKesha, which I also wrote about a bit in another blog post.